Our lawyers and staff work as a team together under the leadership of Paul Harte, one of the most well-known and respected medical malpractice trial lawyers in Canada, designated by his peers in L'Expert and listed in Best Lawyers. 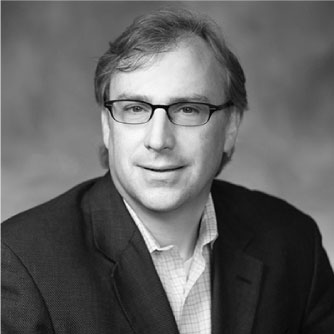 Paul Harte is the principal lawyer of Harte Law. He has been assisting victims of medical mistakes and their families for over 20 years. Paul is a leading medical malpractice lawyer, widely recognized by his peers. He is a certified specialist in Health Law and Civil Litigation. Paul has settled or tried hundreds of medical negligence claims.

Paul has degrees in economics, law and an M.B.A., all from the University of Western Ontario. He has been admitted to the Bar in Ontario, Alberta and Nunavut and assists injured victims and their families across Canada. Paul is a past President of the Ontario Trial Lawyers Association (OTLA) and past chair of OTLA’s Medical Malpractice Section. He is currently the Chair of OTLA’s Standards of Excellence Committee.

Paul has been involved in several high profile matters including the Commission of Inquiry into the Blood Supply in Canada, the Wilson Hepatitis B Class Action lawsuit, litigation involving 225 patients of the former Dr. Errol Wai-Ping, 99 patients of former gynecologist Richard Austin, co-counsel in the Testaguzza Acupuncture Class Action and lead counsel in the Rothbart Pain Clinic Class Action. He was counsel in D.P. v. Wagg, a landmark Ontario Court of Appeal case on the admissibility of crown evidence in civil lawsuits.

Trial Lawyers of BC